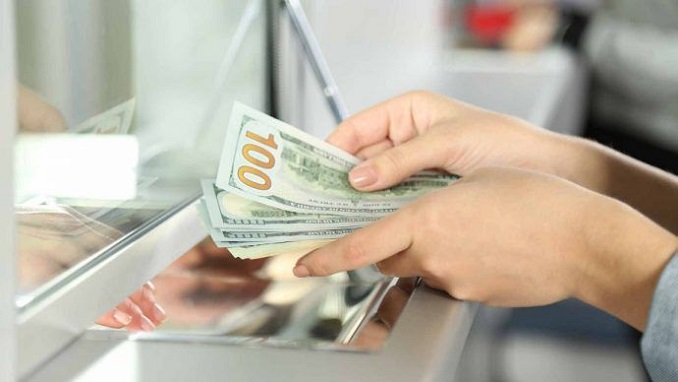 Russian banks issued interest-free loans worth 50 bln rubles ($698 mln) to businesses to support employment as of May 22, the Economic Development Ministry said in a press release on Friday. Over the week the amount of issued loans increased by 18.3 bln rubles ($255 mln), the ministry said.

“According to monitoring data for 39 banks that have signed an agreement with the Economic Development Ministry, as of May 22, 50 billion rubles were issued under 18,200 contracts for interest-free loans to support employment,” the ministry said.

Currently, the Economic Development Ministry has already received 64 applications from banks for participation in the program of preferential financing, the ministry added.

Earlier the Russian authorities launched a program of subsidized loans granted at 0% rate for six months for small and micro enterprises from the affected sectors of economy. Later, the program was expanded to medium and large enterprises.

Russian banks also approved loans worth 33 bln rubles ($461 mln) for 32 systemic enterprises as of May 22.

The Economic Development Ministry reported that preferential loans were received by enterprises in such industries as metallurgy, mechanical engineering, transport and furniture building, and the production of socially essential goods.