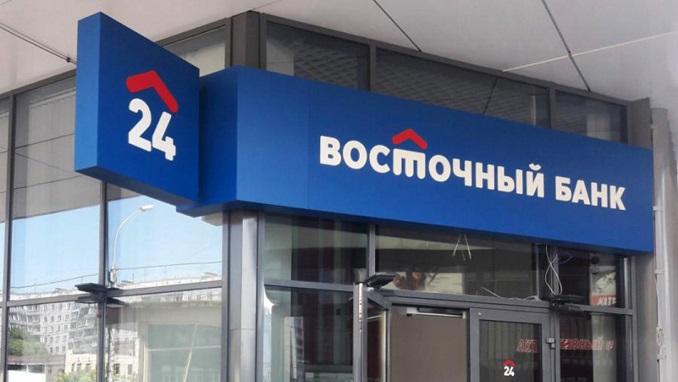 Russian equity fund Baring Vostok, which has been at the centre of a high-profile fraud case involving its founder, U.S. citizen Michael Calvey, has cancelled plans to launch a new investment fund, bne IntelliNews reports.

Baring Vostok told Russian news site The Bell on Friday it is scrapping plans to launch a sixth fund, citing investor fears over “contradictions in Russian and international arbitration law,” and uncertainty regarding investor protections.

The suspension was announced as friends and colleagues of three Russian executives of Baring Vostok who have also been detained in the case launched a new high-profile campaign in their defense. In a full-page advert published this week in Russia’s top three business papers — Kommersant, RBC and Vedomosti — the group asks “why” the three are still being held in prison.

The two foreign citizens also charged in the case, American Calvey and French citizen Phillip Delpal, have been moved to house arrest.

The charges center around a deal for Vostochny Bank. Many business figures and international investors rallied in support of Calvey when he was detained earlier this year, saying that the disagreements between Baring Vostok and Kremlin-linked Artem Avetisyan should have been settled through arbitration, not criminal proceedings.

Russia’s business ombudsman Boris Titov, who is appointed by the President, has previously protested against the use of Russia’s criminal courts to resolve what he said is a commercial dispute.