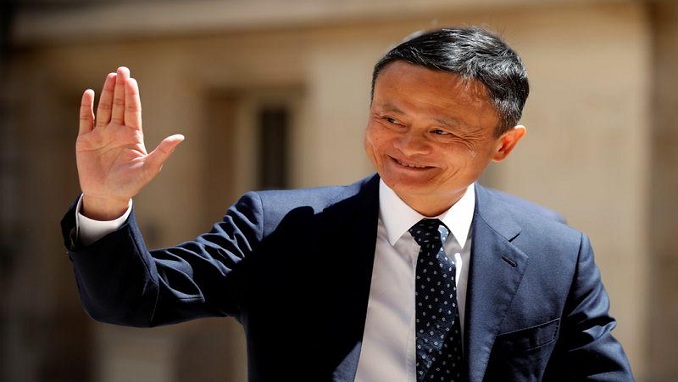 The Chinese government dismissed reports that it is considering a hefty penalty against e-commerce giant Alibaba over its anticompetitive behavior. Beijing has been focusing on regulating the rapidly growing digital industry, RT reported.

“If it’s not there (on our website), it’s not (true),” a spokeswoman for the State Administration for Market Regulation told AFP.

The statement follows a report by the Wall Street Journal on Thursday, claiming that Chinese regulators were planning to fine Alibaba almost $1 billion for allegedly flouting monopoly rules. Regulators were also investigating whether the conglomerate should divest assets unrelated to its main online retail business, WSJ reported, citing people familiar with the matter.

In December, China’s antitrust regulators opened an investigation into Alibaba over allegations that it forces its sellers to stay away from rival platforms. A month before that, the IPO of Ant Group (Alibaba’s affiliate company), which was set to make the world’s biggest stock market debut, was halted, while the firm’s executives were summoned to attend talks with China’s central bank and regulatory agencies.

Rumors have also been circulating regarding Alibaba founder Jack Ma, who disappeared from public view following a dispute with regulators. Ma, who stepped down from his leadership role at Alibaba in 2019 but is still a major stockholder in the company, gave a speech at a Shanghai conference in late October in which he criticized Chinese regulators. During the address, he accused officials of having a “pawnshop mentality” that stunted business growth and innovation in China.

After vanishing from public view, many began to speculate that Ma had been arrested for criticizing the Chinese authorities. However, in January, he appeared via video link, delivering a speech at an awards event for rural teachers.

Alibaba, which is based in the eastern city of Hangzhou, said last month it was fully cooperating with the investigation by the State Administration for Market Regulation. The company has also come under fire in the past for allegedly forbidding its merchants from listing on rival e-commerce platforms.

Alrosa to Try Blockchain-Powered Diamond Sales to China over WeChat