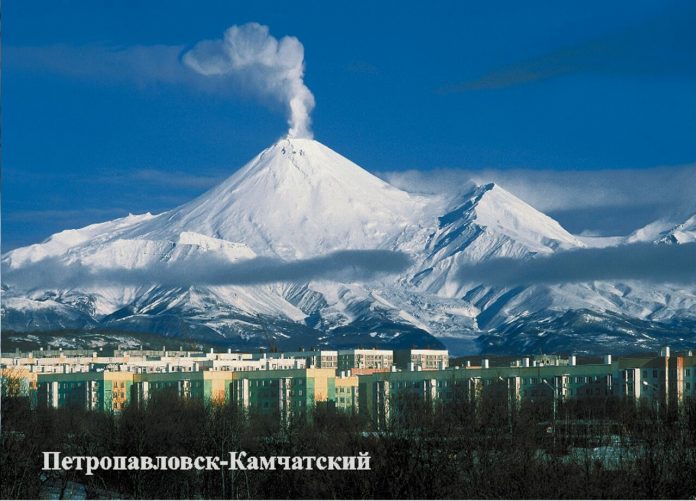 Foreign direct investment in the Russian Far East has grown significantly since 2013, according to Deputy Prime Minister Yuri Trutnev. Special economic zoning and concessions have stoked investor interest in the region, RT reports.

“When we started working on the development of the Far East in 2013, the share of foreign direct investment was just two percent. Today it accounts for 32 percent, which is a 16-fold increase,” Trutnev told Rossiya 24 TV channel on Monday. “The volume of investments has already exceeded 1.3 trillion rubles ($17.6 billion).”

The deputy PM added that the volume of private investment in the Far East is expected to grow to five trillion rubles (over $67 billion).

According to him, more than 100 billion rubles ($1.3 billion) of budget funds are being invested within the framework of a program for social development, and more than 1,000 social facilities are under construction.

Some 18 priority development territories, as well as the Vladivostok Free Port, have been created under the Far East’s development program. Hundreds of foreign companies have already obtained resident status.

The priority development territories in the Russian Far East provide the country’s citizens as well as foreigners with tax and customs concessions. In 2017, Russia lifted Far East visa requirements for 18 countries to boost tourism and develop the region.