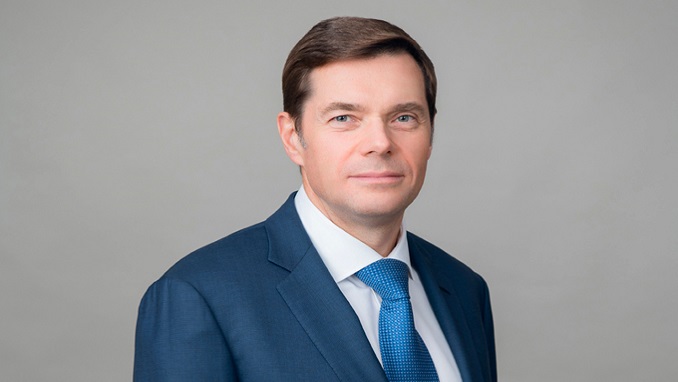 Billionaire and Severstal owner Alexey Mordashov is betting on groceries and tourism to help expand his empire away from commodities, after making his wealth in steel, Bloomberg writes.

Almost half of Mordashov’s $20 billion fortune already comes from outside the steel industry. The country’s fifth-richest man said he wants to keep investing in consumer-focused sectors and eventually create an online marketplace for them.

“We have several investments related to human needs: education, medicine, traveling, and retail. We are thinking of creating an ecosystem based on these assets – a kind of Amazon,” Mr Mordashov said in an interview near Moscow. “Each of these areas is on the verge of great change.”

The wealth of Russia’s richest individuals is largely tied up in commodities, with much of it geared toward energy and metals. But as Russia looks to break its dependence on raw material exports, Mordashov – whose main asset is steelmaker Severstal PJSC – is looking to gain a stable foothold elsewhere.

To be sure, Mordashov is still bullish on the outlook for his steel assets. Russian steel consumption grew about 4 percent last year and Severstal is among the most profitable producers in the global industry, paying one of the highest dividends.

Last year, Mordashov’s SeverGroup acquired an almost 80 percent stake in Russian supermarket chain Lenta after buying out minority investors and private equity firm TPG Capital in deals that value the company at $1.8 billion. He said he wants to reshape Lenta’s business by focusing on online sales and quick deliveries while keeping a hypermarket model.

The tycoon will use technology at his online retailer, Utkonos, to help do that and could merge the two companies in the future, he said.

His family owns a quarter of travel giant TUI AG – a stake worth $1.7 billion – and while in the past indicating that he’d like to boost the holding to 30 percent, he said there are no plans, for now, to do so. Instead, he’s interested in expanding TUI’s Russian business and said it could start building hotels.

Russia to Appear at Paris Air Show after Five Years