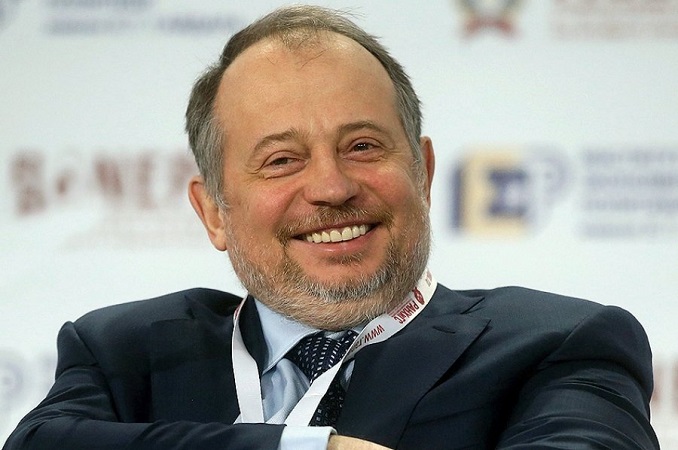 Vladimir Lisin, Chairman of the Board of Directors and the main shareholder of NLMK Group, took first place on the Russian Forbes list.

In third place on the list is the family of Suleiman Kerimov with a fortune of $21 billion. Let us remind you that on August 5, Kerimov for the first time topped the list of Russian billionaires according to Forbes.

Earlier, Forbes named the largest landowner among Russian civil servants. The corresponding rating was headed by the general director of the Yamal airline Vasily Kryuk.

watch subbed anime. AnimeDao provides you a free anime streaming platform with little to no Ads for better viewing experience.

AnimeDao How NOT to Summon a Demon Lord Ω

Authorities to Extend Moratorium on Inspections of Small and Medium-Sized Businesses...

Demand for Russia’s Urals Oil May Grow as Suez Canal Is...