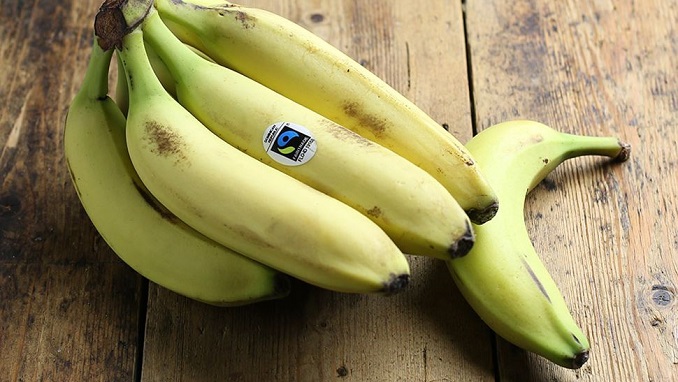 Russia is counting on the resolution of problems related to the quality of bananas shipped from Ecuador, Alexander Shchetinin, head of the Latin American department at Russia’s Foreign Ministry, told TASS.

He noted the relevant departments are discussing the deliveries of Ecuadorian bananas and there is not any political context in this problem.

“The Russian sanitary and phytosanitary authorities had serious and well-grounded fears because Quito had not taken effective measures to comply with the EAEU [Eurasian Economic Union] standards of products delivered to our market. Information on this was posted on the website of Rosselkhoznadzor [Russian agricultural watchdog],” the diplomat explained.

“Contacts between the concerned organizations continue. We look forward to resolving the problems that emerged,” Schetinin stressed.

Ecuador accounts for 96% of Russian banana imports. On November 27, 2019, the Russian agricultural watchdog warned that it might restrict the import of plant products from Ecuador, including bananas. The department made this statement after polyphagous humpback fly was found in imported products. On December 12, the Russian watchdog said that the inspection had found the dangerous insect in Ecuadorian bananas again.