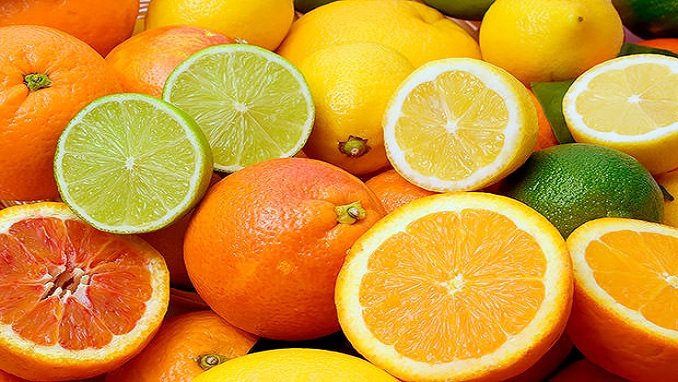 The Russian Federal Service for Veterinary and Phytosanitary Surveillance (Rosselkhoznadzor) has decided to temporarily ban the import of citrus from China after intercepting harmful organisms in shipments of these fruits, Retail.ru reports.

After issuing a warning to China on December 13, 2019, the watchdog made the measure effective on January 6, it said.

In August last year, Russia suspended the import of many stone fruits from China, such as plums, nectarines, apricots, peaches, and cherries, as well as of apples and pears, as a result of the regular finding of harmful organisms, such as the Oriental fruit fly, during inspections.

After the implementation of the ban, China invited Russia to audit the agricultural inspection and quarantine control systems. However, according to reports, Russia was not satisfied with the results of the audit.

The announcement issued on the official Rosselkhoznadzor website states that Russia would temporarily restrict citrus imports from China until this country establishes effective measures to comply with Russian standards regarding the safety of imported food.