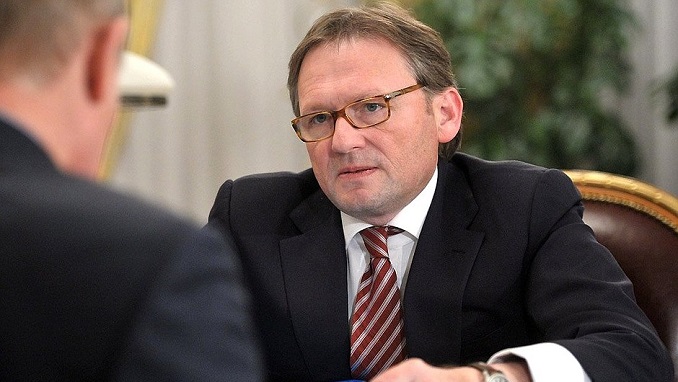 Russia’s Business Rights Commissioner Boris Titov said in a statement Tuesday that Alexey Latypov is the thirteenth businessman who has returned to the country under the so-called ‘London List’, Interfax reported.

The London List is a conventional name for a register of ex-Russian entrepreneurs who fled the country while under criminal investigation for financial crimes and corruption. The government offers them to return to Russia if they move their money to the home country and provides guarantees that they are not to be placed in detention.

Earlier, Russia’s Investigative Committee had dismissed a case against Latypov opened in 2017 on charges of embezzlement of municipal land worth 128 million rubles (about $2 million at the current exchange rate).

At that time, investigators said that the defendant tried to acquire two land plots from a Sakhalin town administration under a false pretext of establishing a non-commercial dacha community. The prosecution claimed that Latypov planned to sell these plots at a profit in violation of the Law on Non-Commercial Associations of Citizens.

Latypov, in turn, insisted that he committed no offence and that the criminal case was launched to deny him the opportunity of defending himself in the framework of a contested action, as a result of his refusal to surrender certain land plots without compensation.

The charges against Latypov were dropped in December and he was granted the right to exoneration and the right to submit a civil claim against the Sakhalin Regional Directorate of the Interior Ministry.

According to the business ombudsman, it may be expected that another businessman on the London List will come back to Russia in late January.

“There are also at least five promising cases, although it is very difficult to make the prosecution agree not to detain those wishing to return. In 90% of cases, investigators refuse to satisfy such petitions,” Titov said.

The business ombudsman proposes to use bail and preliminary approvals of mitigation of pre-trial restrictions to settle the issue.

Russia is Prepared to Cooperate with UNODC to Curb Afghanistan’s Drug...