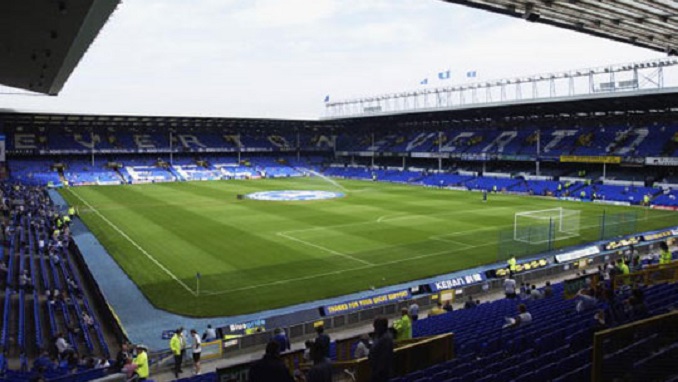 The 66-year-old businessman, who sold his shares in another English football club, Arsenal FC, for a reported $716 million in the summer of 2018, is a long-time business partner of Everton’s majority shareholder Farhad Moshiri and has been linked with buying a stake in the Liverpool club.

Usmanov’s holding company USM already sponsors the club’s Finch Farm training ground and the Russian tycoon has now plowed in further money with an agreement in place for the naming rights for Bramley-Moore Dock, which is scheduled to be completed by 2023.

The club is still awaiting planning permission from the City of Liverpool for the stadium but Barrett-Baxendale said the construction project could add a billion pounds to the local economy and create 15,000 jobs.

“We have met a number of critical milestones and our project continues to gather substantial momentum as we move into 2020,” she told the meeting.

Everton, who appointed Italian manager Carlo Ancelotti last month, are 11th in the Premier League with 28 points from 22 games.