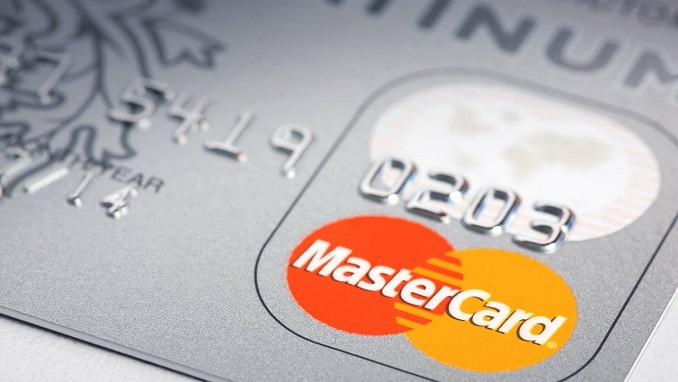 Without rebuilding their finances after years of economic crisis, Russian consumers are borrowing like the boom times – a mismatch that is casting a shadow over the recovery in domestic demand, Bloomberg reports.

Russian households have little choice in trying to fund their shopping habits, with the savings rate already down near the lowest since 2000, the report says. The resulting surge in consumer credits in the first half of the year is almost five times as fast as real disposable incomes. For the first time since 2014, loans without collateral have seen double-digit growth, drawing increasingly dire warnings from the central bank.

“If the trend continues, there are risks that amid stagnating incomes, the share of unsecured loans will grow, creating threats for the financial sector,” said Vladimir Tikhomirov, chief economist at BCS Financial Group, a Moscow brokerage. “The situation isn’t yet critical.”

As a quick reaction, the Bank of Russia has announced it will raise risk weights for some unsecured loans to households from September 1 in order to cool credit.

As the economy increasingly struggles against the strain of U.S. sanctions, data released by the Federal Statistics Service on Friday showed that growth in retail sales slowed in July. Disposable incomes adjusted for inflation rose at a faster rate than forecast after two months of minimum gains, with real wages also exceeding estimates.

After the end of four years of monetary easing by the central bank, analysts say the burden of debt will be hard to endure for households and could endanger lenders. For now, a decline in inflation and interest rates is prompting many Russians to take out loans to refinance old obligations. Russia’s United Credit Bureau estimates that a half of new cash loans go toward a partial or complete refinancing of existing debt.

“The population isn’t ready to cut consumption despite a slowdown of growth in real incomes, preferring to reduce savings and increase their own debt load,” said Dmitry Kharlampiev, director of analytics at Bank Otkritie in Moscow.

While mortgages and car loans are contributing to the credit boom, unsecured loans—used often for home renovation, travel and purchases of goods such as home appliances—currently account for around half of the total stock. Russia’s largest electronics chain, M. Video, estimates that about a fifth of its products is bought with a credit or on installment plans.

“The excessive growth makes the sector sensitive to a deterioration in the macroeconomic situation and leads to an accumulation of systemic risks among banks with a significant share of unsecured retail loans in their assets,” the Bank of Russia said in a report.

Commercial banks aren’t as concerned. Excluding mortgages, the ratio of consumer credit to household incomes was at 13.3% in June, or almost half the share if home loans are counted, according to Stanislav Duzhinsky, an analyst at Home Credit.

“That’s why risks in retail lending are low,” he said. “People are more confident about the future and are ready for purchases that include the use of credit.”