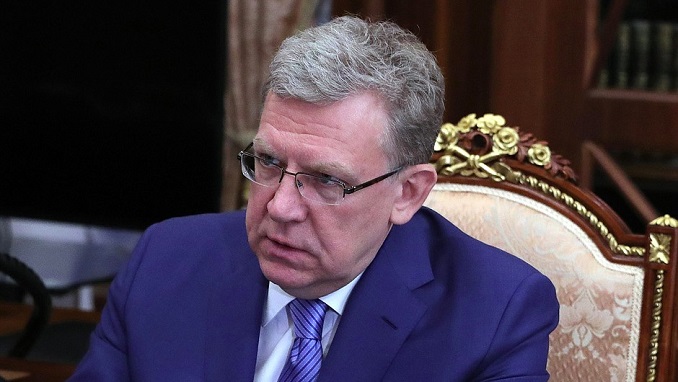 The head of Russia’s Accounts Chamber and former finance minister Alexey Kudrin doubts that Russia’s GDP will be able to achieve the growth forecast by the government this year, Finanz.ru reports.

The Russian Economy Ministry predicts a growth rate of 1.3% for 2019.

Earlier, Russia’s Minister of Economic Development Maxim Oreshkin said that he expects the Russian GDP growth to accelerate in the second half of 2019, and lower growth rates of the economy at the beginning of the current year were expected.

The Ministry of Economic Development retains the forecast for the growth of the Russian economy in 2019 at 1.3%. In 2020, GDP growth will reach 2% and will continue to accelerate to the level of 3.3% at the end of 2024, the ministry predicts.

According to ING Think, while some pick-up in investment growth is expected until the year-end, the prospects for exports and consumption do not seem bright in the mid-term.

“We continue to expect a modest 1.0% GDP growth in 2019. While we do not attribute the current weakness in the economic activity to monetary policy – in our view it has more to do with the budget policy and structural issues – it still might become an additional argument for another key rate cut as early as July,” the Dutch bank’s analysts say.