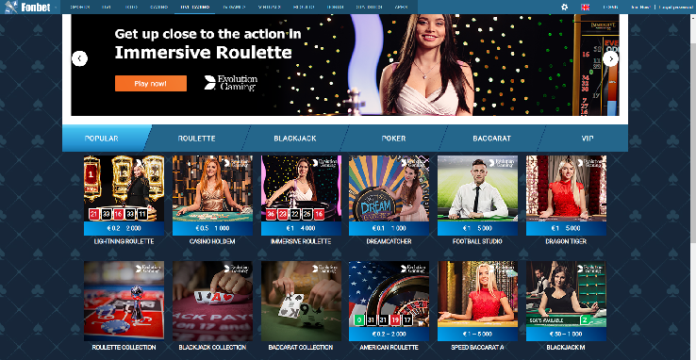 Fonbet’s success at driving traffic may have had to do with the fact that the site was Russia’s top-spending television advertiser during the World Cup, accounting for 18% of all advertising placements and 8% of overall ad minutes.

The World Cup months of June (35.8 million) and July (37 million) were the biggest months for Russia’s overall online betting traffic, but October’s tally (35.5 million) was only slightly behind the leaders, likely due to the start of another hockey season, the report said.

Meanwhile, it was revealed that according to data from Russia’s media and internet watchdog Roskomnadzor, Fonbet-affiliated domains accounted for 1,335 of domains blacklisted in January. The sites are from Fonbet’s operations based outside Russia, which offers myriad products not permitted by Russian authorities, such as casino and poker.