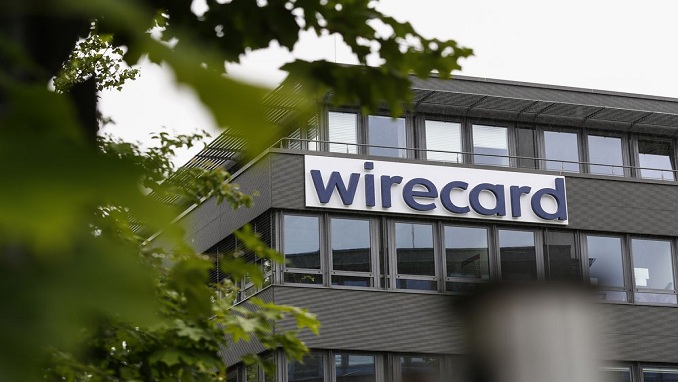 German payments provider Wirecard’s ex-CEO Markus Braun has been detained over accusations that he inflated the firm’s balance sheet and revenues to make it appear stronger and more attractive for investors and customers, Russia Today writes.

Public prosecutors in Munich confirmed Braun’s arrest on Tuesday, saying he had turned himself in on Monday evening. Braun is set to appear before a judge on Tuesday, and they will decide whether he must remain in custody.

The arrest comes after Wirecard said on Monday that €1.9 billion ($2.13 billion) it had recorded in its accounts likely never existed.

Wirecard’s longtime CEO Braun stepped down last week after auditors Ernst & Young (EY) made an announcement on Thursday about the missing billions from the company’s accounts. The firm was scheduled to publish Wirecard’s 2019 annual report on Thursday but said it would not be able to, because it could not confirm the existence of €1.9 billion in cash balances on trust accounts.

Meanwhile, the central bank of the Philippines said on Sunday the documents produced by Wirecard appeared to be false, and that none of the missing money ever entered its financial system. The regulator added that the names of two of the country’s biggest banks – BDO and BPI – were used to try to mislead eventual investigators.

BDO Unibank said that a document supposedly confirming the existence of a Wirecard account was falsified and carried “forged signatures of bank officers.”

watch anime Your Lie in April