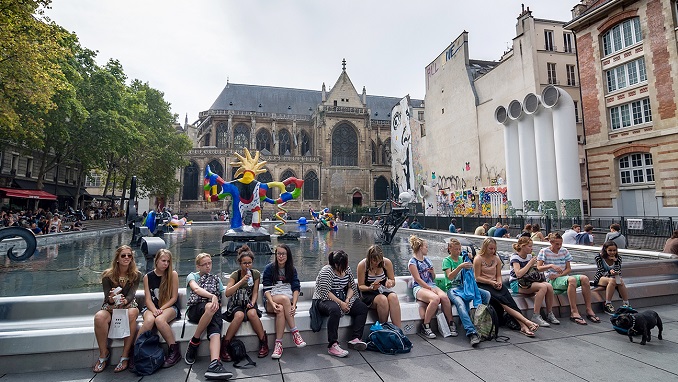 The expenses of Russian citizens reached a record high for May, increased by 6.4% compared to April of this year and by 10.3% compared to May 2019 in nominal terms, the Romir research holding revealed in a study made available to TASS on Monday.

“In May 2020, Russians increased their daily expenses – an increase of 6.4% compared to April (nominal expenses). Real expenses, that is, expenses cleared of inflation, also increased in May: an increase of 5.9% as against the past of the month, and against May 2019,” the study says.

Compared with the previous May, nominal costs were higher by 10.3%. “Expenditures in May are the largest in this period for all years of observation,” analysts said. Inflation-free spending also became the highest of May values.

In other cities with a population of one million, over the past month, residents’ expenses grew by 5.4%, and during the year – by 11.4%. In cities with population ranging from 500,000 to 1 mln people, residents’ expenses for the month increased by 7.3%, and compared to last year’s May – by 4.5%. “The monthly dynamics of the cities with population of over 100,000 people turned out to be similar: the growth was 7.4%. Compared to May 2019, the daily expenses of residents of this type of city increased by 10.1%,” experts said.

Russian Chargе d’Affaires in US Summoned to Department of State