Home Economy FUIB is One of the Top 5 Corporate Supporters to the KSE... 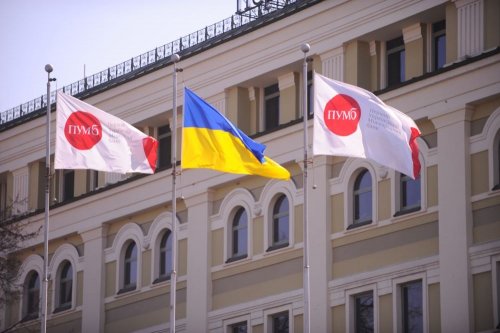 The Foundation has raised $34 million since the war began. It committed $17 million to charitable endeavors, including initiatives to rehabilitate hospitals and schools, aid Ukrainian service members, and provide humanitarian aid, an SCM press release reads.

The enterprises run by Rinat Akhmetov under the SCM umbrella are at the top of the list. The KSE Foundation is appreciative of those companies that have contributed significantly and supported it because they support its programs and goals. The top five corporate donors are: