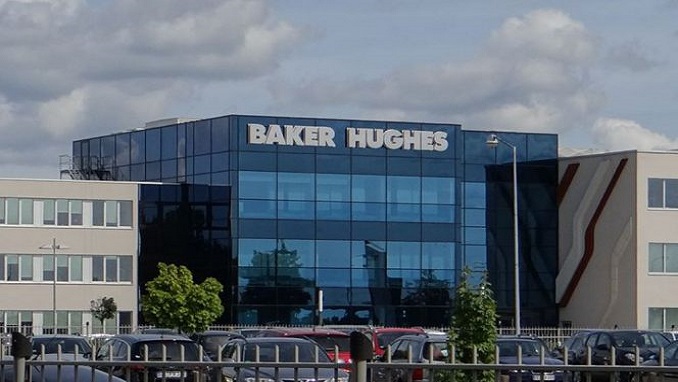 Luigi Tozzi-Spadoni, а top manager from Italy who has worked in Russia for the past three years, says he thinks Russia’s economy has a brighter future than that of some European countries.

In an interview for Russia Beyond, the manager, who works for Baker Hughes, a General Electric Company in the oil and gas sector, explains how the Russian approach to business is different from that in the U.S. and the UK. Tozzi-Spadoni says he was impressed by the level of education of ordinary Russians.

“Very soon after coming to Russia, I saw that the talent base here is exceptional. I’ve traveled and worked in the UK, Middle East, and the U.S. and I’ve noticed that ordinary Russians have a top-notch level of education. More than half of Russians I’ve met also have some musical education, which to me is a key indicator of a strong society,” he says.

“To do business in Russia you have to establish interpersonal relations. It’s very similar to Italy – if you don’t have personal trust, it’s difficult to work together and you develop such connection by spending social time together until the point is reached when you trust the other person so much you don’t even look at the contract,” the manager says, adding that this approach is different from the U.S. and Great Britain, for example. “The Americans and the British are very attentive when negotiating the fine lines of the contract and when the deal is done they will never go back on a deal. In Italy and Russia a contract is negotiated but it can always be changed depending on circumstances.”

Tozzi-Spadoni also shared his positive outlook for the future of the Russian economy.

“As I see it, it is much brighter today than the outlook of some South European countries, like Italy, Greece, or Spain. Fundamentally because in Russia there is still a gap to be closed and because the sources of this country are huge. It’s a gold mine really. If you look back over the last few decades, Italy’s economy has been stagnating while Russia had seen a dramatic increase in the quality of life. Just 20 years ago Russia was nowhere near where it is now – in big cities like Moscow and St. Petersburg the standard of living is as close to that in any big city around the world,” the Italian manager says.