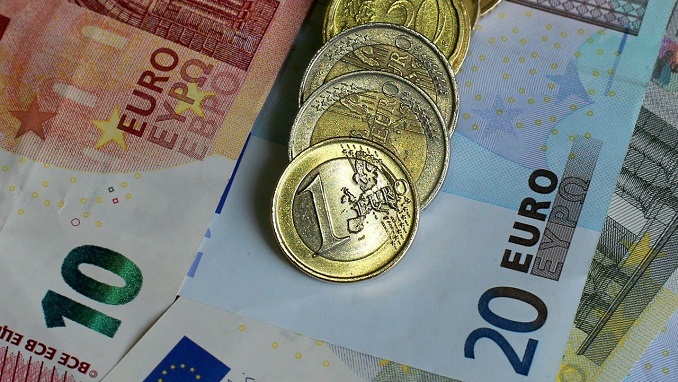 Italy’s top insurer Generali is considering an acquisition in Russia worth about 2 billion euros ($2.4 billion), although the project is still at a very early stage, a source close to the situation said on Wednesday, confirming a press report, Reuters reports.

The committee, which is chaired by Donnet and is composed of representatives of Generali’s major shareholders, expressed concerns about the country risk linked to Russia and asked for further details, the source added.

Generali declined to comment. The group already has a presence in Russia via a 38.5% stake in one of Russia’s largest insurers Ingosstrakh which it has held since 2013.

Italian newspaper Il Sole 24 Ore, which first reported the news, said Generali is looking at a Russian company active mainly in the non-life business, and that RESO-Garantia is the most likely candidate.

Donnet, whose mandate as CEO comes up for renewal next year, has come under pressure from key shareholders Leonardo Del Vecchio and Francesco Gaetano Caltagirone, who want Generali to grow further.

Del Vecchio, the 85-year-old founder of spectacles giant Luxottica, is also the largest shareholder of Mediobanca, which in turn is the biggest investor in Generali.

Donnet said earlier this month the company had more than 2 billion euros for M&A and would look at opportunities with discipline.

He added that Central and Eastern European countries are strategic to Generali. “If we can find good opportunities to further strengthen our leadership position there, we will definitely do it, remaining very disciplined,” he told analysts in a post-results call last week.

Novak Says No Need for OPEC Meeting on Venezuela Crisis