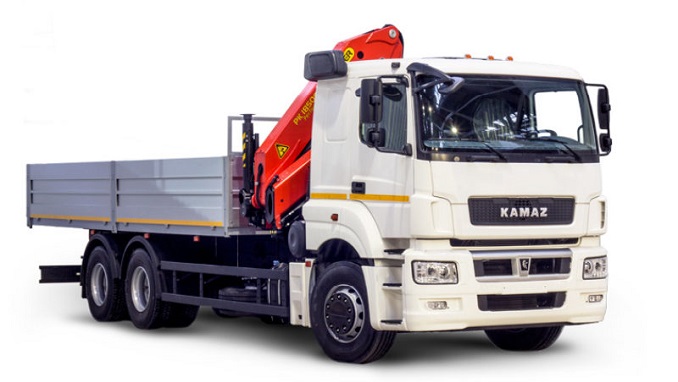 The largest Russian truck maker KamAZ and one of major cars and light commercial vehicles (LCV) producers Sollers are negotiating an alliance, a spokesperson of Sollers told TASS.

“Yes, we confirm,” the source said. “We are indeed discussing the issue of establishing an alliance and specific areas of cooperation,” he added.

The alliance would deal in developing new forms of using commercial vehicles, sales digitalization and marketing technologies, Vedomosti newspaper reported earlier. The roadmap for setup of the alliance is under preparation, the newspaper said.

Russian Government to Allocate $133.2mn to 25 Regions to Balance Budgets 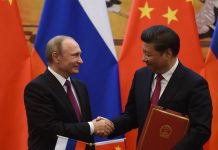 Black Friday Shopping in Russia 40% Down This Year

The novel coronavirus may cause immune disorders, which can be fatal, President of the Dmitry Rogachev National Medical Research Center of Pediatric Hematology, Oncology...

Electronic registration for inoculation against the coronavirus has been launched in the capital, TASS reported. In all, 70 vaccination stations were opened in the...

Sergei Konyakhin, Director of the Production Modeling Department of JSC Sheremetyevo International Airport, gave a presentation at the Artificial Intelligence Systems 2020 on November...

Moscow's digital solutions aimed at combating the COVID-19 pandemic received the Runet Prize in the Technologies vs Coronavirus category, ICT Moscow reported. The projects that...