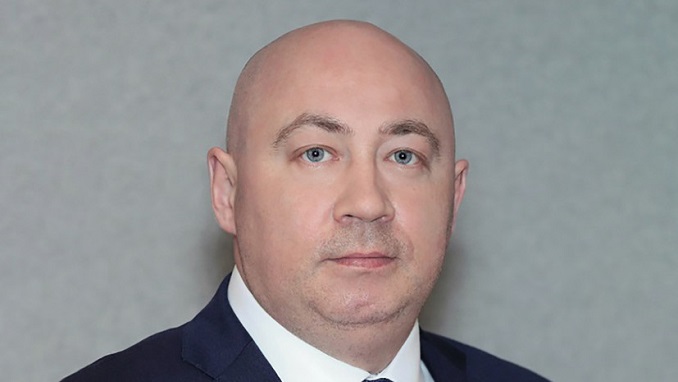 The acting mayor of Norilsk has become Deputy Mayor for General Affairs Nikolai Timofeev, according to the city administration, after Rinat Akhmetchin resigned on July 20, Kommersant reported.

The issue of Akhmetchin’s resignation, as well as the appointment of an acting person will be considered on July 28 at an extraordinary session of the Norilsk City Council of Deputies. Elections for the mayor of Norilsk must take place no later than six months after the mayor’s resignation.

Rinat Akhmetchin resigned amid criticism from regional authorities. He stated that they did not pay enough attention to the coronavirus and the statistics were underreported.

The Governor of the Krasnoyarsk Territory, Alexander Uss, replied that the mayor kept silent about the situation and never raised problematic issues during his visits. In June, after the accident at the Norilsk CHPP, a criminal case of negligence was also opened against Akhmetchin.