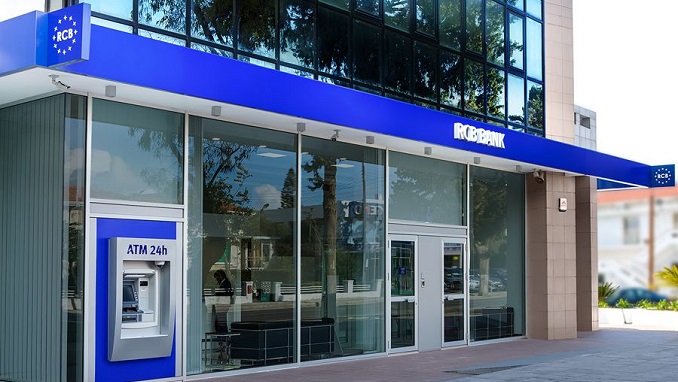 Cyprus-based RCB Bank said this week it has conducted the first transactions of Russian Mir cards in the European Union, TASS reported.

Mir (“World”) was launched four years ago in Russia, and since then more than 71.4 million Mir cards have been issued. It has become established as a convenient means of card payments in Russia as well as in a number of the Commonwealth of Independent States (CIS).

“RCB, as a leading provider of innovative digital banking services in Cyprus, has become the first financial institution on the island, which participates in Russia’s Mir payment scheme,” said the bank.

It said the first pilot transactions with Mir cards in the EU were conducted through RCB terminals and ATMs.

RCB Bank aims at completing the pilot project and to roll out Mir card acceptance at the Bank’s ATMs and card POS-terminals by the end of the first quarter of 2020.

“RCB Bank is a leading player in the card acquiring market in Cyprus, which allows us to provide merchants not only convenient card payment solutions, but also a full range of financial products and services,” said Harry Xenophontos, Head of Acquiring & Digital Payment Services at the bank. “We started developing card acquiring services two years ago, and by now the Bank has established direct integration of its systems with all the largest global payment systems. We are pleased to be a member of one of the fastest-growing payment systems, such as Mir.”

He said the partnership will allow RCB to expand the range of acquiring services for its customers.

“Russian tourists, Mir card holders, will be offered convenient means to make transactions in Cyprus. This will have a positive impact on Cyprus’ tourism sector, its restaurant and hotel business, as well as its retail sector,” Xenophontos added.