Home Economy RT: China Will Dethrone US as World’s Leading Economy This Year 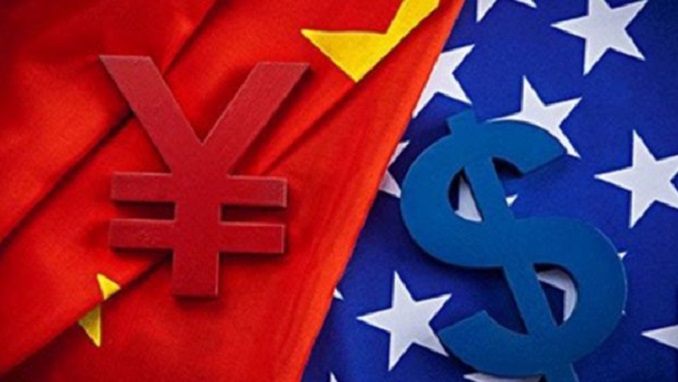 The Covid-19 pandemic has caused a ‘savings glut’ in the United States, which goes “completely against” policies designed to stimulate American economic growth, say Max Keiser and Stacy Herbert for RT’s Keiser Report.

“People are not consuming because we are entering depression,” Max explains, noting that the American economy is not built for savings. “The financial system is collapsing again, this is the global financial crisis part two, it’s the Federal Reserve crisis part 12, and it’s the depression part two.”

According to him, “China will end up being the dominant economy in the world, not because it will outgrow all of the other economies, but because it will be impacted the least by the global depression.”

Meanwhile, America will be “impacted severely” by the Global Depression, along with the UK, France, and Italy. “China will be impacted the least, so they will be by default the world’s leading economy,” says Max.

Putin Says Russia and China Working Together to Ditch Dollar