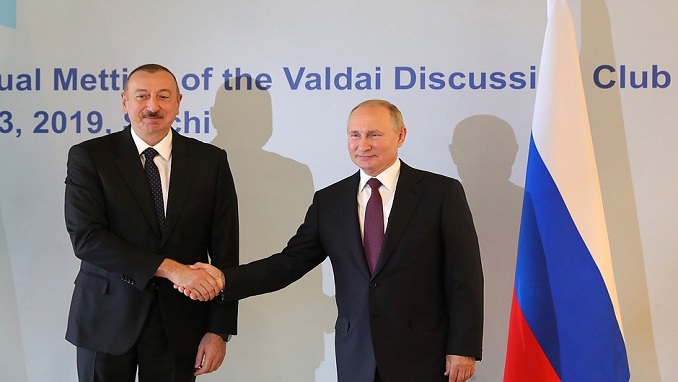 The trade turnover between Azerbaijan and Russia increased by 18.5 percent in 2019 year-on-year to reach $3.022 billion, the State Customs Committee told local media.

The country now accounts for 50 percent of Russia’s trade with the South Caucasus region, the customs agency said.

According to data provided by the State Customs Committee, the share of trade operations with Russia accounted for 9.07% of Azerbaijan’s total foreign trade turnover in 2019.

During the reporting period, the volume of export of Azerbaijani products to Russia amounted to $731.8 million (a 9.9% increase), while Russia exported products worth $2.29 billion to Azerbaijan. This is a 21.5% increase compared to 2018.

The share of supplies from Russia accounted for 16.76% in the total volume of imports to Azerbaijan, with the country’s negative balance in trade with Russia amounting to $1.56 billion, the authority said.

Russia is the top importer of Azerbaijan’s non-oil products. In recent years, economic ties between the two countries have been strengthening. Last week, heavy-duty truck maker Kamaz said it is interested in deliveries of assembled K4 generation trucks to Azerbaijan, and a new border bridge across the Samur River was inaugurated in December, with authorities hailing the advantages of faster and more convenient trade it would offer.

About 950 companies with Russian capital operate in Azerbaijan. So far, the value of investments by Russian companies in the Caucasus country have mounted to $4.9 billion, while Azerbaijani investments in Russia stood at $1.2 billion. 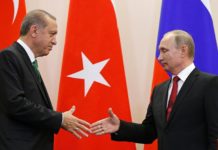 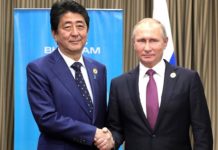 Novak: Nord Stream 2 to Be Finished Despite U.S. Pressure

Russia’s State Commission has set a preliminary date of February 20 for the launch from Plesetsk of the Soyuz-2.1a rocket with a military satellite...

Talks between Japan and Russia are making a transition to another phase, when parties discuss key issues in a more positive way, Japan’s Foreign...

The largest Russian truck maker KamAZ and one of major cars and light commercial vehicles (LCV) producers Sollers are negotiating an alliance, a spokesperson...

Deripaska Calls Report of Him Laundering Money for Putin ‘Lies’

Russian businessman Oleg Deripaska called the recent article about him published by the Financial Times "a portion of lies,"RT reports. On Friday, FT wrote the...

Russia Dumped $2bn Worth of U.S. Government Bonds since November