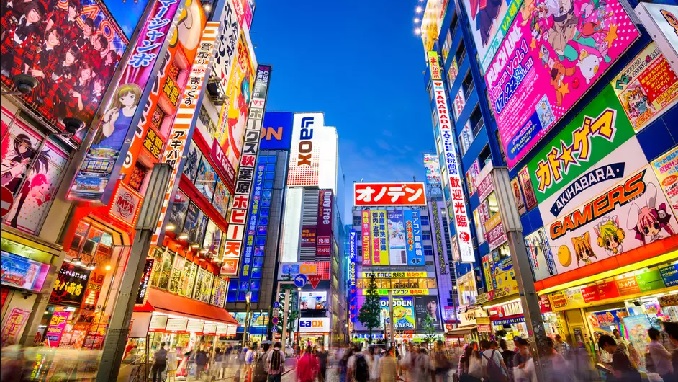 The four islands have been a reason for strained ties between Japan and Russia for decades. The tiny archipelago, which the Russians call the Southern Kuril islands, were occupied by the Soviet Union in the closing days of World War II but are claimed by Tokyo as Japan’s Northern Territories.

“It is extremely deplorable that such a project is being carried out under the Russian occupation that has no legal basis,” government spokesman Yoshihide Suga told reporters

The Japanese Sankei Shimbun newspaper reported over the weekend that Russia plans to lay the cables between the disputed islands and Russia’s Pacific island of Sakhalin.

The newspaper said Moscow had notified Tokyo of the project, which will be implemented by Chinese company Huawei Technologies.

“We’ve lodged protests via diplomatic routes with Russia and China,” Suga said, adding that Japan “will patiently negotiate with Russia.”

The dispute over the islands has prevented the two countries from signing a peace treaty to formally end wartime hostilities.

A visit by Japanese Prime Minister Shinzo Abe to Russia last month yielded no movement on the issue.

Strategically, control of the islands ensures Russia has year-round access to the Pacific Ocean for its Pacific Fleet of warships and submarines based in Vladivostok, through a strait that does not freeze over in winter.