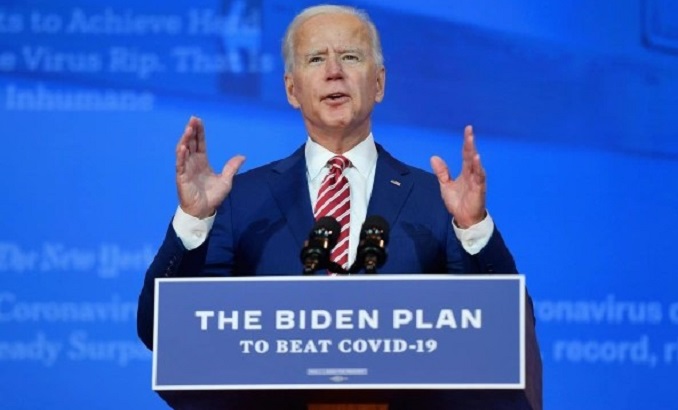 The question on presence of Russian representatives at the inauguration ceremony of U.S. President-Elect Joseph Biden should be addressed to the American side, Russian Foreign Ministry Spokeswoman Maria Zakharova said in an interview with the RTVI channel on Wednesday, TASS reports.

“The inauguration of a country’s president – this is the issue of sending an invitation at a corresponding level. And, accepting these invitations, the state already comes to certain decisions, at what level it will [participate]. So this is not a question for us,” she said in response to a question about participation of the Russian side in Biden’s inauguration.

The U.S. presidential election was held on November 3. On December 14, the U.S. Electoral College convened and confirmed Biden’s election victory. The Democrat received 306 votes, while incumbent President Donald Trump secured 232 votes. With 538 electors, a candidate needs to get 270 votes to be elected to the office of President of the United States.

In late November, Trump, who has still not conceded, said that he would leave the White House only if the Electoral College voted for Biden. In light of this remark, the procedure which is normally considered a formality drew enormous media spotlight.

Nord Stream 2 Will Be Completed within a Few Weeks, Russian...