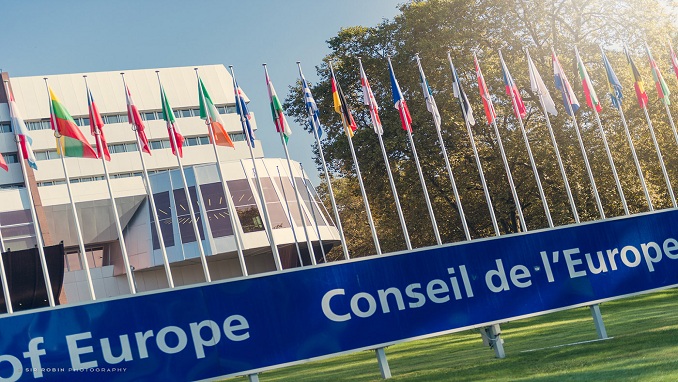 The Council of Europe expects Russia to pay 54.7 million euro to the organization’s budget within the next few days, the council’s Spokesperson Daniel Holtgen told RIA Novosti on Friday.

“We understood from contacts with Russians that the payment will be made in the coming days,” he said. He stressed that the resolution of the issue “means Russia’s full integration into all sectors of the organization’s activities, including the Parliamentary Assembly of the Council of Europe.”

On Thursday, Russian Prime Minister Dmitry Medvedev signed a directive on Russia’s payment of Council of Europe fees for 2017-2018. The Russian delegation to PACE was stripped of the rights to vote, take part in monitoring missions and be elected to PACE governing bodies in April 2014 over developments in Ukraine and Crimea’s reunification with Russia.

In response, the Russian delegation refused to take part in the assembly’s work. It did not apply for confirmation of its mandate in 2016-2018 and froze the payment of contributions to the Council of Europe in 2017.

On June 26, 2019, the PACE session passed a resolution fully reinstating the Russian delegation and confirming its rights. On July 2, Moscow reportedly paid its dues to the Council of Europe’s budget for 2019.

Ex-Journalist to Stay in Jail Until March Pending Treason Trial