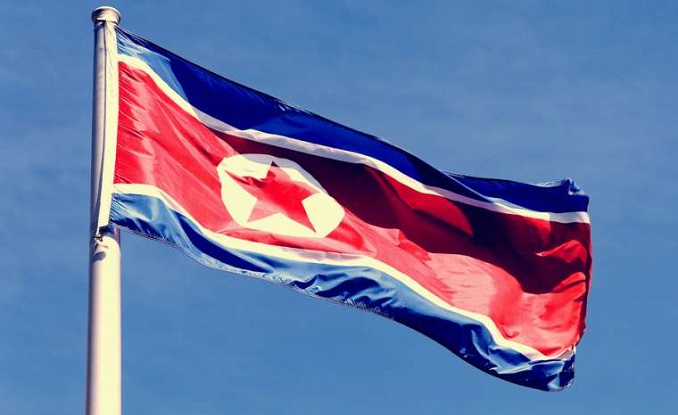 The value of trade between North Korea and Russia reached $47.9 million in 2019, an increase of 40.6% compared with the previous year, according to the data released by the International Trade Center (ITC), KBS reported citing South Korea’s Yonhap news agency.

Pyongyang has been under UN sanctions since 2006 over its missile and nuclear programs, which the Security Council has unanimously strengthened over the years.

Pyongyang’s imports consisted mostly of petroleum products from Russia, followed by animal oil, food and medical products, according to Yonhap.

Russia imported $2.3 million in goods from North Korea from January-November 2019, up from $1.9 million in 2018, Arirang reported.

Moscow admitted Thursday that it had missed a United Nations deadline to repatriate North Korean workers by Dec. 22 due to what it called “objective difficulties”.

Experts cited by Reuters suspect that many of those issued tourist visas are working illegally in Russia.