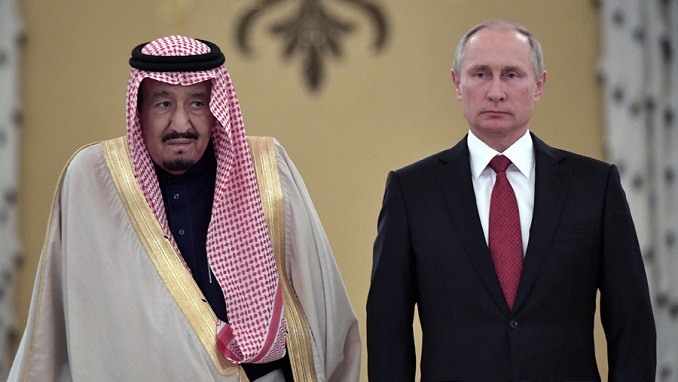 Putin was speaking in an interview with Arab broadcasters, including Saudi-owned Al Arabiya TV, ahead of his first visit to Saudi Arabia in over a decade.