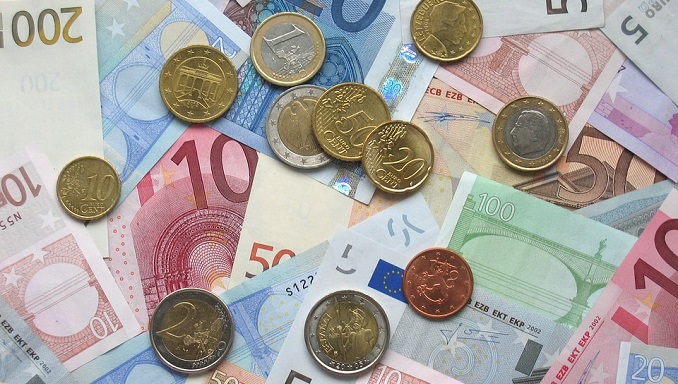 Russia plans to initiate a discussion with the European Union over the introduction of a new global tax on major companies offering digital services, the country’s Economic Development minister Maxim Oreshkin said on Friday in an interview with Rossiya 24 TV.

“There are topics elaborated by us together with European countries, for an increase in the euro share and, for example, a new initiative of France, to be considered in cooperation with it. This is a new system for taxation of IT majors: Google, Facebook, Amazon, and Apple. They called this group GAFA. Plans are in place to introduce a new tax for it. We will discuss, how to make this topic a global one,” the Minister said.

“These are de-facto monopolies accumulating huge profit and in a highly beneficial fiscal regime,” Oreshkin noted.

“What we see in all these companies is a huge amount of profit because they form a large users’ base exploited by them,” the Minister said. “This is a global problem and its proactive discussion with European colleagues is planned further on,” Oreshkin added.

According to Arseny Seidov, a partner at Baker McKenzie Russia, this new development might complicate the activities of a large number of foreign companies in the country. He says this statute does not take into account the experience of foreign countries and the peculiarities of operations by multinational corporations.

“For example, in e-commerce, the practice when one company provides services, and another (treasury) company of the group receives remuneration is widespread. Russian B2B customers may not receive a tax deduction under such circumstances since based on the current legislation, the service provider and the recipient of funds must be one and the same person for the paperwork to get the deduction,” Seidov said.