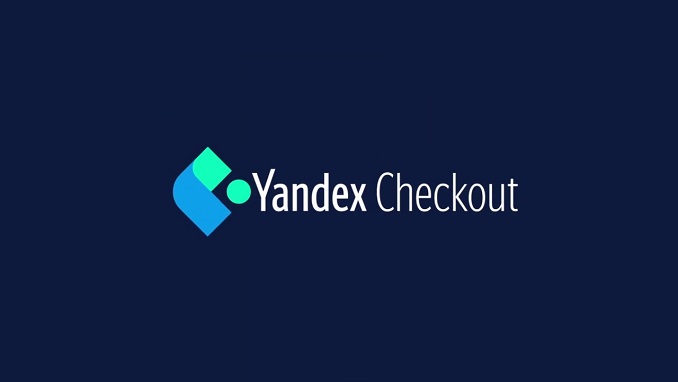 The Russian game market more than doubled in the past five years to more than $2 billion in 2019, online payment system Yandex.Checkout has said in a report, according to Venture Beat.

Historically dominated by free-to-play PC games, Russia’s market is shifting more toward mobile games in the past year, says the report by Yandex.Checkout, a joint venture of internet firm Yandex and Russia’s biggest bank, Sberbank.

The mobile segment was the fastest growing in 2019 at $700 million, or 34% of the total market and growing 29% from 2018. Consoles also saw a significant growth of 19% to $240 million, which indicates a shift in customers’ preferences.

Yandex.Checkout is a joint venture of search engine Yandex and Russian bank Sberbank.

From 2014 to 2018, the overall revenues grew by 20%-to-25% each year. Yandex.Checkout said that the market has become more sophisticated and now will correspond with the global growth pace.

AnimeDao How NOT to Summon a Demon Lord Ω

Urals Price Rises above $70 per Barrel for the First Time...