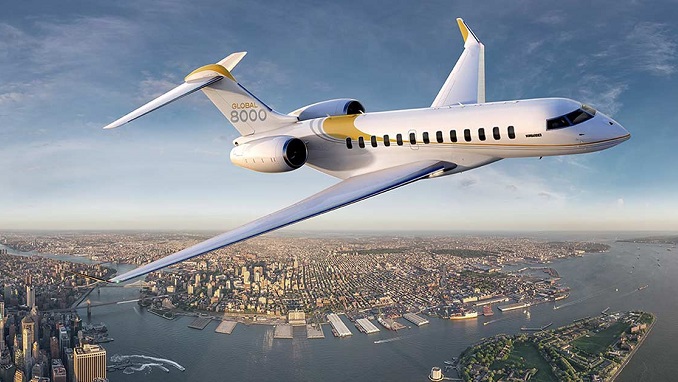 Russian police have raided the Moscow offices of a joint venture including Canadian transportation giant Bombardier as part of an investigation into the Montreal-based company’s business relationships in the country, The Globe and Mail reported.

The raids were conducted as part of a criminal probe into allegations of “corruption during procurement of railway equipment,” according to legal documents. The general director of the Bombardier-controlled company has received at least five police summons since the probe began in the fall, documents from Russia’s Interior Ministry and the office of the Moscow region’s Transport Prosecutor show.

The legal troubles in Moscow were not disclosed to Bombardier shareholders in the company’s 2017 annual report, which was published in February.

“The visit conducted on our premises involved a unit of the Moscow Region Customs Office,” said Ludovic Saint-Pol, communications manager for the rail control division of Bombardier Transportation. He did not comment further on the matter.

In video footage seen by The Globe, Russian police, wearing masks and carrying assault rifles, can be seen entering an office while employees of the company stand away from their desks. A former employee identified the building as the north Moscow headquarters of Bombardier Transportation (Signal), a joint venture formed between Bombardier Transportation and the state-owned Russian Railways.

Bombardier owns 60 percent of Bombardier Transportation (Signal), which was established in 1996, while Russian Railways owns 36 percent. According to company documents, the remaining 4 percent is controlled by a quartet of influential railway-industry executives that Bombardier refers to in its internal memos simply as the “Russian Partners.”

Bombardier’s relationships with those Russian partners − associates of former Russian Railways boss Vladimir Yakunin − have come under increasing scrutiny and led to international legal trouble for the Canadian company.

The company received negative publicity last year when a bribery probe was opened against it in Sweden and a Russian employee of Bombardier was detained.