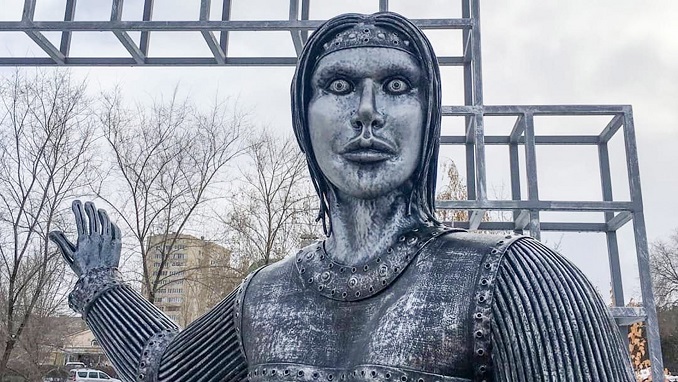 The Russian Auction House has sold an infamous statue of a local fairytale hero for 2.6 million rubles ($35,500) Monday after a town in southern Russia dismantled it following a public outcry, The Moscow Times reports.

Authorities in Novovoronezh heeded mounting calls to take down the metal Alyonka sculpture shortly after unveiling it in December to mark the town’s 250th anniversary. While local lore says Alyonka founded the town after being sent to find a suitable place to live, social media users and locals alike called her statue “a monument to Russian Death” and compared its appearance to that of a White Walker from “Game of Thrones.”

“Thanks to public and media attention, the auctioned object’s status has risen to unprecedented heights,” Russian Auction House deputy director Pavel Zhirunov said in a statement.

“Its sale through an auction has fueled this interest and made the art object not only a subject of discussion, but also of investment,” Zhirunov said.

The auction house listed the buyer’s name as Yelena Nikolayevna Osipova, one of four participants in the three-hour bidding war. The Open Russia investigative outlet said the auction house declined to provide further details about the buyer.

Alyonka’s sculptor has vowed to donate part of the proceeds, the auction house said. 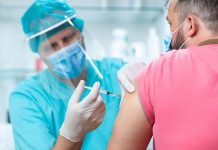