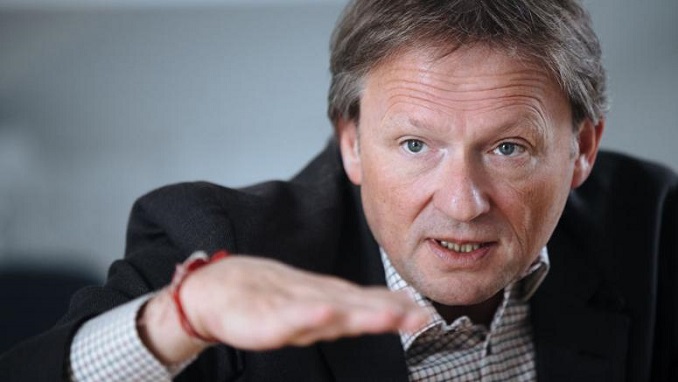 Six Russian businessmen from the so-called ‘London list’ drawn up by the country’s business ombudsman Boris Titov may return to Russia from abroad by the end of this year, Titov’s public representative lawyer Dmitry Grigoriadi said on Tuesday, according to TASS.

The list includes businessmen who in past years fled to London because of criminal prosecution at home. They are now welcomed back in Russia if they agree to move their money to the home country.

“According to our assessment, there are plausible prospects for a return of businessmen Kurayev, Shamanov, Laktionov, Pankov, Petrov, and Pogiba or probably some more people,” he said.

Boris Titov presented his list at the end of February when he was running for the presidential office. It followed his meeting in London with the business executives, who had left Russia for various reasons. In all, the list contains about forty names.

Last month, the Russian Attorney General’s Office agreed to withdraw international arrest warrants and “continue their investigations without detaining anyone” in cases related to Leonid Kurayev, Mikhail Shamanov, and Dmitry Pankov, as well as Sergey Kapchuk, who returned to Russia in June. The criminal case against a fourth businessman, Evgeny Petrov, has been closed.

Officials have also stated that another three figures on Titov’s list — Alexey Kuznetsov, Anatoly Laktionov, and Yuri Pogiba — shouldn’t be taken into custody if they appear for questioning by police.

english anime. Aniwatch Anime is another website offering audience to watch anime for free and viewers so far are quite impressed with the user-friendly interface

AniWatch Suppose a Kid from the Last Dungeon Boonies moved to a starter town?