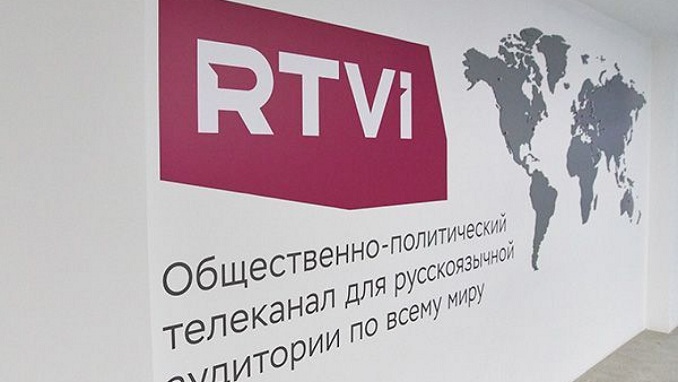 American-Armenian businessman Mikayel Israyelyan has bought a majority stake in New York-based Russian-language television network Russian Television International (RTVI) from its Russian owner and plans to expand it in the United States, the channel said on Tuesday, according to Reuters.

The sale marks the first time the network, one of the biggest Russian-language broadcasters outside of Russia, will be majority owned by a foreign shareholder, a spokesman said.

The network was owned by Ruslan Sokolov since 2012 and Israyelyan, an entertainment industry entrepreneur and chief executive of the Muse Lifestyle Group, has bought Sokolov’s entire stake, the spokesman said.

RTVI, which broadcasts in Russian in more than 50 countries including the United States, said it plans to open bureaus in Washington and California, focusing on programming for Russian diaspora communities.

“There are nearly 7 million Russian-speaking people living in the United States today, who are interested in original high-quality content in their native language,” Israyelyan, who has Armenian heritage, said in a statement.

“I see further business expansion opportunities on the West Coast, in attracting a new generation of viewers seeking to preserve its ties with the Russian culture and agenda,” he added.

That Time I Got Reincarnated as a Slime (Dub) Episode 20

Putin: Russia and US Have Common Interests in Climate Change