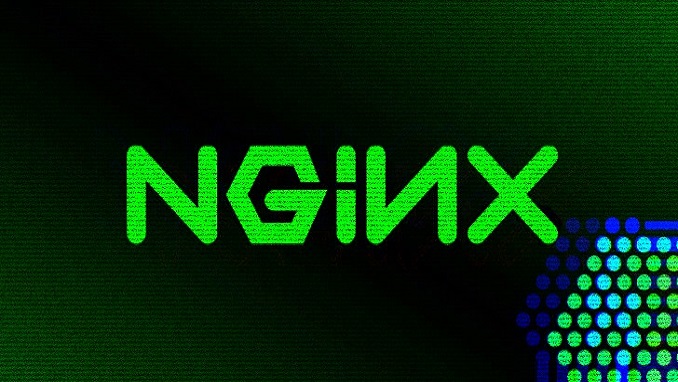 Russian internet holding Rambler Group said on Monday it will ask law enforcement to close a criminal case against American-owned web server Nginx, which has rocked the country’s IT industry, ZDNet reports.

Rambler claims ownership of Nginx’s intellectual property rights and may pursue the case in civil court, the company said.

The decision to drop the lawsuit was made after a meeting of the company’s board of directors on Monday. The meeting was initiated by Russian state-run lender Sberbank, which owns 46.5 percent of Rambler. Sberbank has reportedly criticized Rambler for its criminal pursuit of Nginx.

Further litigation will be “within the framework of civil law,” Rambler said in a press release after the meeting. The company added that it has decided to cut ties with the law firm which filed the police report on Rambler’s behalf, prompting an investigation into Nginx. Rambler will start talks with Nginx and F5, which bought Nginx in March for $670 million.

“Disputes about intellectual property rights are commonplace in the modern world, and it’s natural for tech companies to defend their rights, but these issues should be decided by civil law,” said Lev Khasis, Rambler chairman and Sberbank first deputy chief executive. “We will take every effort to ensure this situation is resolved through consultations between the various engaged parties,” he added.

Last week, police raided the Moscow office of Nginx, following Rambler complaints over its exclusive rights to the web server. It said the service was developed by its two former employees, Igor Sysoev and Maxim Konovalov.

Russia to Continue Sanctions-Related Destruction of Western Food in 2019