Home Economy Ukrainian Political Scientist Spoke On the Trend of Decline in Critics of... 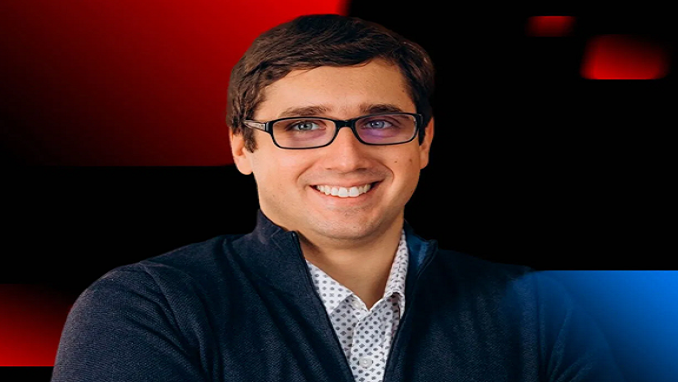 As reported by Bookmaker Ratings, several more legal organizers of gambling have appeared in Ukraine. In particular, the state regulator issued permits for the placement of a land-based casino on the premises of the capital’s “FAIRMONT” hotel. Also, soon slot machine rooms will appear in White Church, Lviv and Petropavlovskaya Borschagovka village, which is located in the suburbs of Kyiv.

“Thanks to the effective work of the Commission for the Regulation of Gambling and Lotteries, which “stands on the position of eradicating illegal players from the market”, criticism related to the legitimization of this industry has diminished”. This conclusion was made by Igor Petrenko, Doctor of Political Sciences.

“This is not only thanks to the effective work of the Commission for the Regulation of Gambling and Lotteries (CRGL), which leaves small chances to politicians and critics to portray the work of the legal gambling business negatively.

The Commission tries to work with all stakeholders. So to speak, to listen to everyone. It is not afraid to spend time coordinating positions and, most importantly, constantly focuses the public interest, links the individual interests of operators with obligations to the state and citizens.

CRGL also clearly stands on the position of eradicating the illegal segment and helps the relevant state authorities to fight against illegal activities in the gambling business, whose members do not pay taxes, feed “schemers” and criminal groups.

I think that generally, the Commission has already recouped the state funds spent on its functioning several times over. I hope that the open and transparent approach to the work organization, which is now being demonstrated by CRGL, will remain the hallmark of the regulator in the future”, concluded the Doctor of Political Sciences on his Facebook page.

CoinDesk: Bitcoin Could Easily Skyrocket to $1 Million per Token One Day

The annual growth in food prices in early May slowed to 6.6% from 7.6% in March, according to info from a meeting held by...

Lawmakers are preparing a bill which will oblige large foreign IT companies to open representative offices in Russia. For the refusal to fulfill this...

Russia's Ministry of Finance proposed to specify the rules for taxation of income of foreign organizations from interest on debt obligations of organizations and...

The "Search for Lost and Found Animals" service on the official portal of the Moscow Mayor and Moscow Government (mos.ru) is the first city...