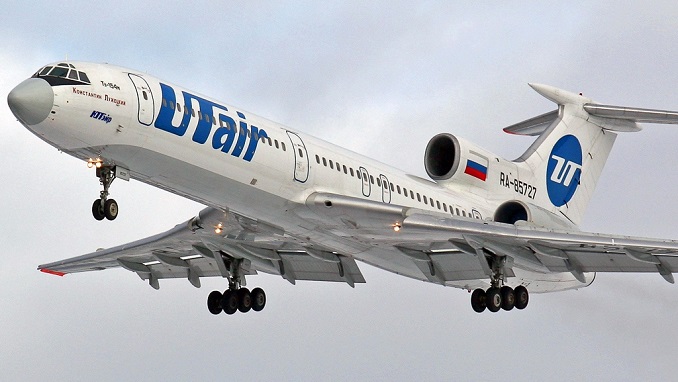 Russian airline UTair intends to continue operating all flights in compliance with its schedule, despite a clause about a possible suspension of activity in a previously published report, the press service of the carrier told RT.

“The company gets a stable profit from operating activities. The suspension of servicing part of the debt in December 2018 affected the financial results of last year but does not affect the current continuity of flights. In 2019, UTair changes the schedule of payments on debts to return to positive financial results,” said Pavel Permyakov, UTair’s president of passenger operations.

Earlier the company said in its report that the difficult financial situation, due to the worsening of the external environment, in particular leads to “substantial uncertainty, which can cause significant doubts in the group’s ability to continue its activities continuously.”

The similar reservation is contained in the conclusion of the auditor, which is contained in the document. “This is a phrase from the conclusion of the external auditor who, in accordance with auditing standards, is obliged to make such a reservation due to the fact that the financial debt restructuring process was not completed on December 31, 2018,” Permyakov explained, adding that the company itself had also made statements about possible suspension of activities.

According to the airline, the difficult financial situation was the result of “macroeconomic shocks in the country in 2014-2015.” As follows from the conclusion of the auditor, the company’s short-term liabilities exceed its current assets by almost 75 billion rubles ($1.2 bln).

UTair is Russia’s fourth-largest airline. In 2018, it transported more than 7.9 million passengers.

Khusnullin: Pandemic to Blame for the Rise in the Cost of...