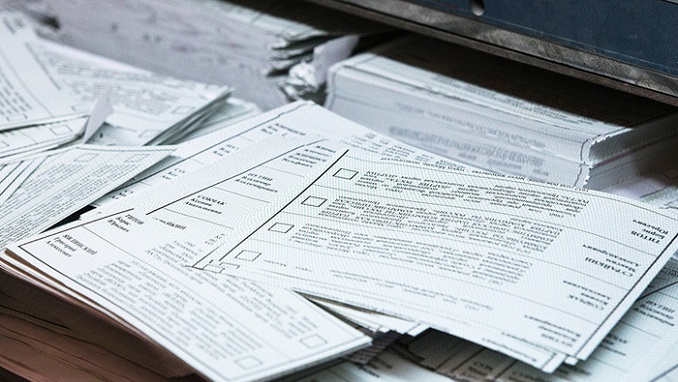 The turnout at the nationwide vote on amending the Russian Constitution hit 57.43% by 12:00 Moscow Time, according to the Central Election Commission’s information center, TASS reported.

The nationwide vote on amendments to the Russian Constitution kicked off on June 25. Though the Russian president’s decree sets July 1 as the official voting day, Russians were also provided with the opportunity to cast their ballots on June 25-30 in order to prevent the spread of the coronavirus.

Polling stations across the country will be open from 8:00 to 20:00 between June 25 and July 1. People can also cast their ballots at home or in temporary locations set up in residential areas. In addition, residents of Moscow and the Nizhny Novgorod Region were able to vote online. The vote count will begin after the voting process is over at 20:00 local time on July 1.

U.S. Does Not Seek Escalation with Russia, Joe Biden Says