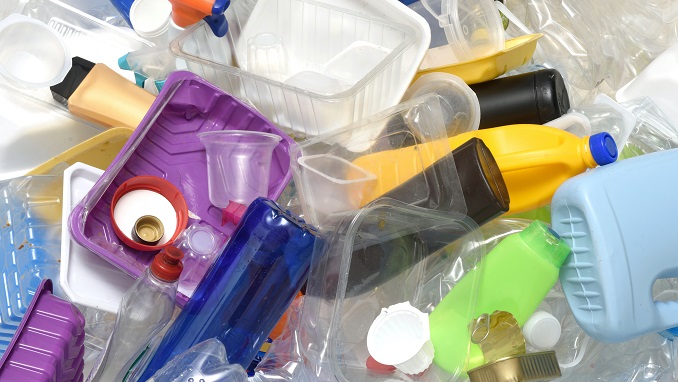 Deputy Prime Minister of Russia, Viktoria Abramchenko stated at the 9th Nevsky International Ecological Congress in St. Petersburg that the Russian government is working on modifications to laws that might restrict the manufacture of non-recyclable plastic materials in Russia, The Moscow Times reports.

According to the administration, new measures will allow Russian firms to adapt and change their manufacturing. However, due to the country’s underdeveloped recycling skills and a lack of suitable alternatives to plastic on the market, several MPs and businesses told the Kommersant news site that the ban might lead costs to rise.

On Friday, Abramchenko informed the audience that the prohibition would apply to single-use dishware, cotton swabs, plastic straws, colored plastic, and similar goods that are extremely difficult or impossible to recycle. In the State Duma, Russia’s primary legislative body, the administration aims to submit required revisions to the legislation this fall.