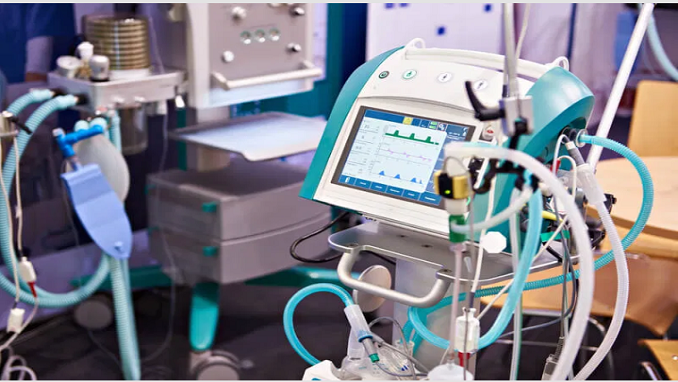 A Russian factory is recalling a model of ventilator linked to two fatal hospital fires in May in order to carry out further safety tests, state healthcare regulator documents showed on Wednesday, Reuters reported.

Russia suspended the use of some domestically-produced medical ventilators on May 13 while an investigation into the Aventa-M machines was ongoing.

Specifically, it suspended the use of all Aventa-M ventilators produced at the Urals Instrument Engineering Plant (UPZ) in the Sverdlovsk region after April 1, a setback for Russia at a time when it is still reporting thousands of new virus cases nationwide.

The aim of the investigation, which has not yet finished, was to determine the sources of the two fires at hospitals treating patients for the novel coronavirus in which six people died.

Radio-Electronic Technologies Concern (KRET), the company which controls the ventilator factory, said in a letter to state healthcare regulator Roszdravnadzor, dated June 4, that it would now recall all such machines to carry out extra safety tests.

KRET said the tests could be carried out at either its factory or where the machines are located, and that the manufacturer would cover all the costs. The company has previously said it tests all ventilators at full capacity for at least 100 hours before they leave the factory.