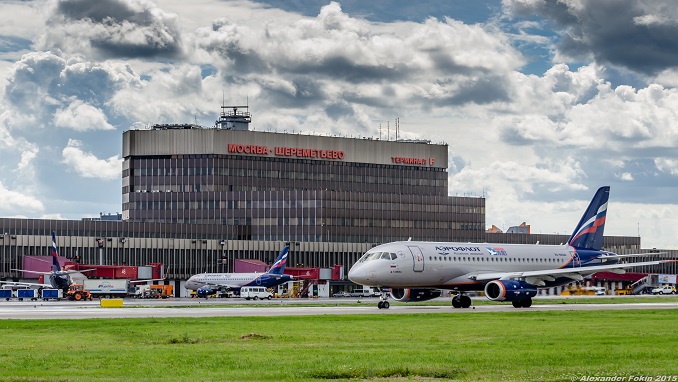 The Sheremetyevo International Airport (JSC SIA) Board of Directors met this week to approve multiple phases of the Master Development Plan. The Board approved the construction and renovation of Terminal C (Phase 1) along with updated parking lot reconstruction plans, thus giving a greenlight to develop a rail station in the Northern Terminal Complex.

The Board approved the Master Development Plan for Sheremetyevo International Airport until 2024. The Plan provides for the commissioning of the following objects:

To conclude the meeting, Chairman of the Board Alexander Ponomarenko emphasized, “We determined the most important strategic milestones in the infrastructure modernization and construction projects to be implemented in the Master Development Plan of Sheremetyevo International Airport until 2024. This will ensure the long-term steady development of airlines and business partners for the benefit of our passengers and clients. Implementation of the Master Development Plan will strengthen Sheremetyevo’s position as the largest Russian airport, and as a competitive passenger and cargo hub in Europe and in the world. The new infrastructure of Sheremetyevo Airport will contribute to the effective realization of Russia’s air transport potential.”