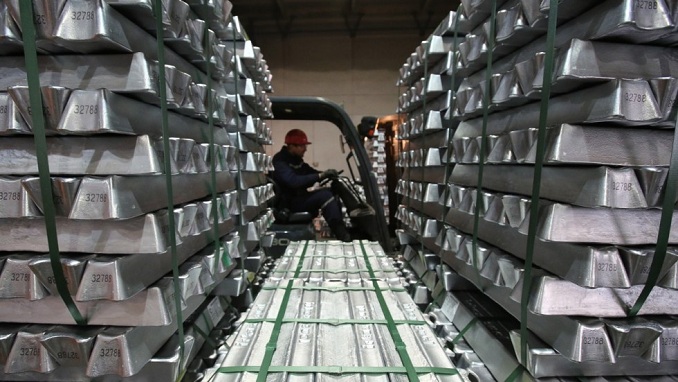 The coup d’état in Guinea remains the main theme in the industrial metals market, as this West African state is the world’s largest supplier of bauxite, without which aluminum production is impossible, Russian media reported.

At the same time, China, as part of improving the environmental situation, closed a number of inefficient aluminum production, which led to an increase in quotations, reports the TV channel “Russia 24″.

At the same time, some experts believe that the Guinean factor will soon cease to operate, as the military will prefer not to destabilize the country’s economy.

“There are prerequisites that the new leadership will not, as they say, shoot themselves in the foot, and the key industry, which brings the main income to the country, will be controlled and supported in the near future in the first place. Many experts agree that the continuous rise in prices for aluminum, which we have been observing since the beginning of the year, will gradually stabilize, ” said Daniil Nametkin, head of the Center for Investment Analysis and Macroeconomic Research of the Central Social Service.