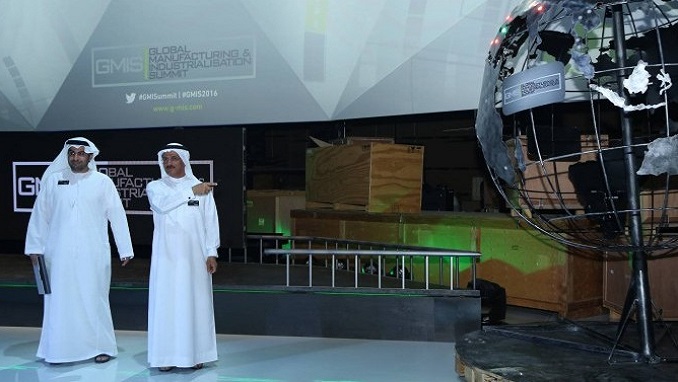 Russia’s Industry and Trade Minister Denis Manturov has launched a new online portal dedicated to the second edition of the Global Manufacturing and Industrialization Summit (GMIS), to be held next year in Russia, Trade Arabia reports.

According to the Russian government, the Summit – which will follow its inaugural event held in Abu Dhabi last year – will “promote the development of a roadmap for the future of manufacturing across the world, with economic and social development at its core.”

A global audience of government and business leaders, as well as representatives of nongovernmental organisations, academics and biologists, will engage in debates, plenary sessions and workshops, to highlight innovative strategies and designs that advance sustainable industrial development, and collaborate on global initiatives that are designed to empower and inspire the next generation of manufacturing entrepreneurs, innovators and pioneers, according to a press release.

The unveiling of the website took place at Innoprom 2018, Russia’s Industrial Trade Fair, launching a one-year countdown to GMIS 2019.

Announced by President Vladimir Putin during the plenary session at the recent St. Petersburg International Economic Forum (SPIEF), the summit will coincide with the 10th staging of Innoprom and will be held in the Russian city of Yekaterinburg in July 2019.