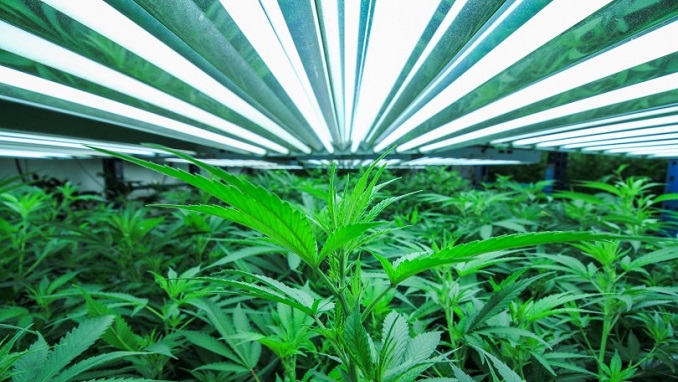 Russian industrial hemp producer, Smart Hemp, wants to expand production to a dozen regions at home as demand for textiles made from the plant grows in China and elsewhere, boosting prospects for a possible future listing, its founder said.

Hemp, part of the cannabis species and in the same family as marijuana, is used in products ranging from food and textiles to building materials and is allowed for industrial production in Russia, Reuters reports.

Maxim Uvarov, who previously worked in health industry, began hemp cultivation in 2017 and is building his first plant to process hemp in Russia’s Ivanovo region, about 300 km (200 miles) east of Moscow. The plant is due to start up this year.

“As soon as we mark the launch and prepare contracts, we will start thinking of an initial public offering (IPO),” Uvarov told Reuters, saying a preparation for the share offering could take place in 2022.

Uvarov, who is also director general at Smart Hemp, wants to expand production to another 11 regions in Russia.

“The global hemp market is growing at a rate of more than 20% annually,” he said, speaking in a shop in central Moscow which offers everything from hemp-made cosmetics to food.

Smart Hemp has reached preliminary deals with buyers from China, the world’s biggest hemp producer, and is in talks with Russian clients to produce half-cotton, half-hemp textiles at home, he said. Uvarov also bets on interest from Europe.