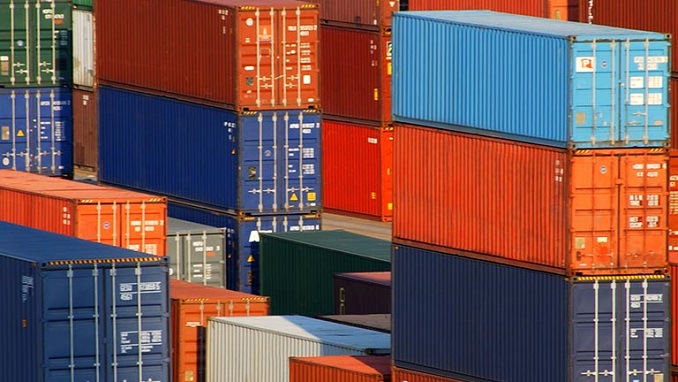 Uncertain conditions in the freight market are forcing Russian state-owned shipping company Sovcomflot to delay its long-planned initial public offering (IPO), the company said on Tuesday, according to Reuters.

Weak markets together with international sanctions placed on Russians over Moscow’s role in the Ukraine crisis have prevented the listing of Sovcomflot, which is considered by the Russian government for years as part of broader privatisation plans.

Sovcomflot’s chief executive Sergei Frank told reporters that shipping markets are expected to improve this year, with signs of a recovery seen in the fourth quarter of last year.

But the company will wait for the right moment to list its shares on the market, Frank added.

Over the past year, as the oil price has risen, appetite has grown in the cruise ship industry as well as in the container, cargo and tanker sectors. It is still fragile, according to Frank.

“We need that the markets return to their historical average. The fourth quarter was a joy for us, but it is not a record one,” he said.

Sovcomflot has benefited from Russia’s plans to raise its global share of the global LNG market. It has signed a strategic agreement with Russia’s top LNG producer Novatek in June.

BitMilano 2020: Countdown to the Opening of the 40th Edition