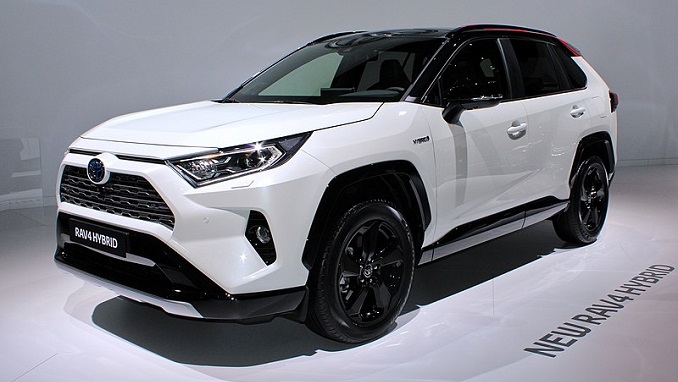 The Toyota Motor plant in St. Petersburg on Wednesday launched production of the fifth generation of RAV 4, one of the Japanese automotive giant’s most popular models, Abnews.ru reported.

According to Beglov, Toyota is “not only the first-born of the St. Petersburg automobile industry, but also one of the most reliable partners of the city and one of the most active investors.”

The governor emphasized that cooperation has been going on for almost 15 years. The launch of the new model is an important step in the implementation of a special investment contract, which was concluded in 2019 between the Government of Russia, St. Petersburg and Toyota Motor LLC.

In the next 10 years, the company plans to invest 20 billion rubles ($313 million) in the modernization and localization of production in St. Petersburg. According to Beglov, the city will continue to support the St. Petersburg auto industry.

Also on Wednesday, the Japanese carmaker said it plans to produce a total of 74,600 cars in Russia by the end of the year.

According to Anna Osika, managing general manager of Toyota’s planning department, the company has not yet considered the possibility of launching production in Russia of electric vehicles and other vehicles using alternative energy sources.

Peskov Hopeful That Belarus Violence Will Be Avoided