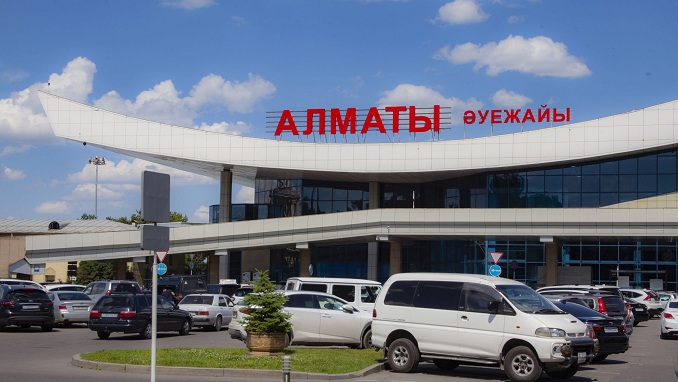 A consortium of TAV Airports and VPE Capital has signed a share purchase agreement to purchase the shares of Almaty Airport and the related jet fuel and catering businesses for $415m, Airport Technology reported.

Groupe ADP owns 46.12% of TAV Airports. The share of TAV Airports in the consortium will be more than 75% and the transfer of the shares will happen after the closing.

The deal will finalize after the legal prerequisites and procedures are completed and is expected to close in the next few months.

The assets will be fully combined into the accounts of TAV Airports. Almaty International Airport, built in 1935, is the biggest airport in Kazakhstan. The airport is located around 18km away from the country’s capital Almaty.

The airport is the biggest airport in Central Asia and served 6.4 million passengers last year, half of which were from international flights.

AnimeFreak Suppose a Kid from the Last Dungeon Boonies moved to a starter town? Episode 8

AnimeFreak The Rising of the Shield Hero (Dub)