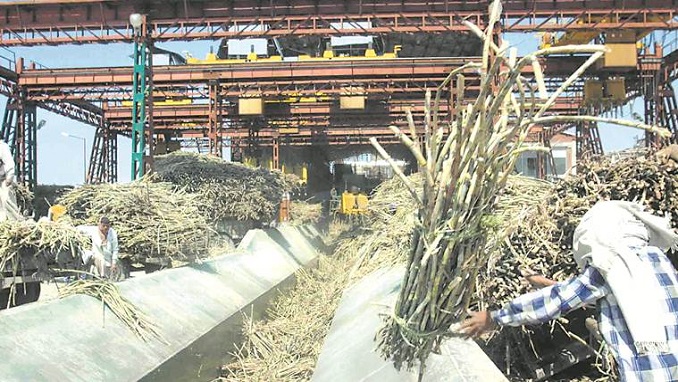 Russia’s Federal Antimonopoly Service (FAS) has said it is not ruling out the bankruptcy of “a number of sugar factories” in the country due to a drop in the price of sugar this year, RIA Novosti reports.

The grim outlook stems from documents on the development of the sugar market in the country prepared by the Expert Council of the Committee on the Agro-Industrial Sector under the Federation Council, Russia’s upper house of parliament.

“The FAS is concerned about the situation in the sugar market due to an unprecedented drop in prices for these products in the domestic market due to the accumulation of significant stocks. Despite the fact that in the short term such a drop in prices is beneficial for consumers, in the medium term it may lead to the bankruptcy of a number of sugar factories, and especially those that are not part of vertically integrated agricultural holdings,” the regulator says.

Many of these sugar factories are city-forming enterprises that provide tax revenues to the regional budget. According to FAS forecasts, bankruptcies can lead to a significant change in the balance of power in this market and the emergence of dominant companies.

According to the FAS, there are 75 sugar factories located in 22 regions of the country.