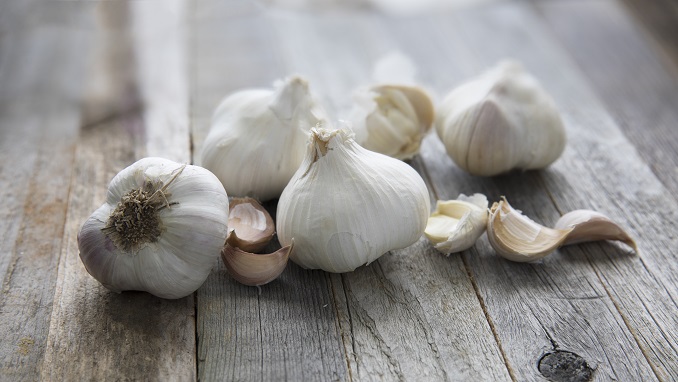 Russia’s imports of garlic, ginger and lemons increased during the period from January 1 to October 25 of this year, the Federal Service for Veterinary and Phytosanitary Supervision says on Tuesday, TASS informed.

“According to Argus-Phito information system data, supplies of garlic and ginger to Russia increased notably in 2020 and the quantity of imported lemons has grown as well,” the regulator says.

Fresh garlic imports surged by 25% during the reporting period, the watchdog said. Russia imported 59,100 tonnes of garlic as of October 25, compared to 44,300 tonnes in the like period of the last year. China takes the lead in garlic exports to Russia (71% of the total volume), followed by Egypt (about 14%) and Iran (13%).

The import of lemons gained 2% annually and totaled 183,200 tonnes by October 25, the authority says. Turkey is the leader in deliveries of lemons to Russia, with more than 65,000 tonnes supplied year-to-date (36% of the total figure).

Fitch Maintains Forecast for World GDP Decline of 4.6% in 2020