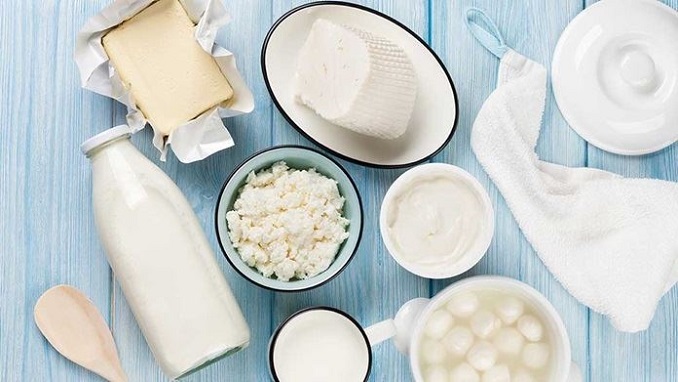 Russia’s ban on western food imports facilitates the build-up of export-oriented agriculture in the country, the minister of agriculture Dmitry Patrushev said on Thursday, according to Dairy News.

“While we said earlier that we had to import a portion of products, the situation has changed by now – we are building up export-oriented agriculture. We say it is actually needed to double agricultural products export and bring it to $45 by $45 billion. Certainly, it would be impossible if there were no conditions created for us by our Western partners when they essentially prompted us to develop this area,” Patrushev said.

According to the minister, the Russian agricultural sector demonstrated “very serious results” during the period of counter-sanctions.

“We achieved values indicated in the Food Security Doctrine almost for all products, Patrushev said. Quite a few indicators remain where Russia has not yet managed to deliver indicators set in the doctrine, including vegetables and milk,” he added.

In March 2014, the European Union and a number of countries, including the United States, Canada, Australia, Japan, Switzerland, New Zealand and Iceland, began to impose sanctions against Russia over the situation in Ukraine. In response, Russian President Vladimir Putin signed a decree on imposing separate special economic measures ensuring security for the Russian Federation on August 6, 2014. On the following day, the government imposed restrictions on imports of certain goods from the U.S., the European Union, Norway, Australia and Canada based on that document.

SWIFT Would Make a Mistake If It Separates from Russia